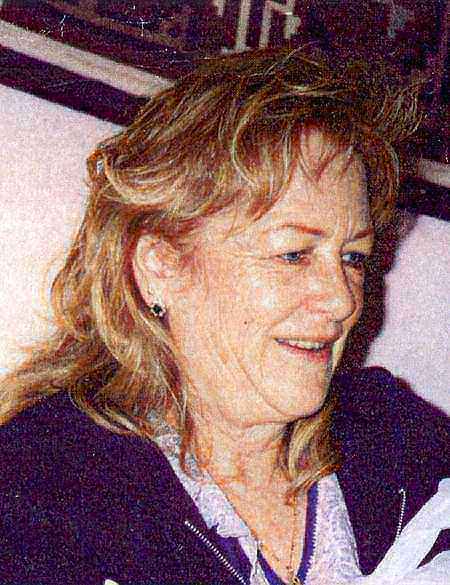 Carol Jean Cunningham, age 67, of Pueblo, CO, died on February 15, 2010 at St. Mary-Corwin Medical Center. She was the oldest child of eight, born in Detroit, Michigan, to the late Robert and Catherine Ruddy. Carol was the loving mother of five children, Richard Duryee (deceased), Trish Jones, Julia Cook, David Duryee, Jennie Turner; and nine grandchildren, Camile Zaragosa, Jason Jones, Jeremy Jones, Johnathan Cook, Shannon Billie, Kaylynn Billie, Kyle Turner, Dustin Turner and Anastasia Fauci. She was a well known and widely respected Real Estate Agent, often sought after for her tremendous knowledge of farm, ranch, water and mineral rights. She was always a champion for those in need and a devout Catholic. It is impossible to write all that she meant to those who were fortunate enough to know our mother, but, she was always the truest friend and fun loving companion you could ever hope to spend time with. She will be dearly missed by all of us. Memorial services, 10:30 a.m. Friday, Feb. 19, 2010, at Christ the King Catholic Church, 1708 Horseshoe Drive, Pueblo Colorado 81001. In lieu of flowers, donations may be made in loving memory of Carol Cunningham to Montgomery & Steward Funeral Directors, 1317 N. Main Street, Pueblo, Colorado 81003. Online condolences, MontgomerySteward.com