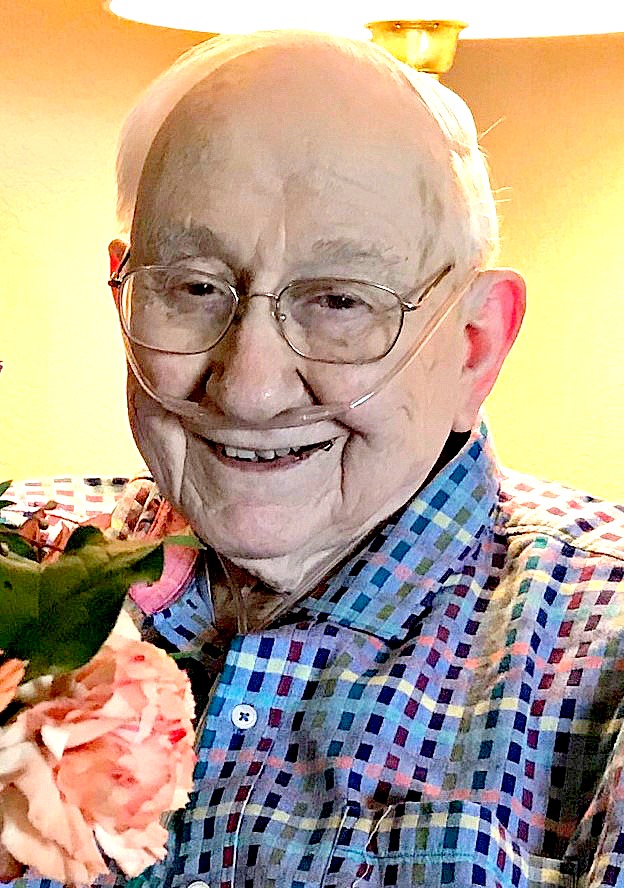 Obituary: Carl H. Montes Carl H. Montes, 99, died May 12, 2019. He was born March 25, 1920, in Detroit, Michigan. He served in the Army and the Army Reserves, where he attained the rank of Lieutenant Colonel. He graduated from the University of Denver with a degree in accounting. He retired from the University of Colorado Medical Center in 1984. He was preceded in death by his parents; three sisters; wife, Betty; daughter, Ann Gurley; son-in-law, Bill Askwig. He is survived by his daughter, Mona Askwig; grandchildren Matthew (Jessie) Clark, Darren Clark, Scott Gurley; great grandchildren Skylar and Corwin Clark. Carl (Papa) will be remembered for being gentle and caring and for his quick, quirky, and ever-present sense of humor. Rescue dogs were important members of his family. He liked to water ski, ice skate, golf and bicycle. His was a great example of how to live a life well. He will be missed immensely but will remain alive in our hearts and minds. Carl's ashes will be laid to rest next to Betty's at the Fort Logan National Cemetery. No viewing or services. Online condolences welcomed at www.montgomerysteward.com.