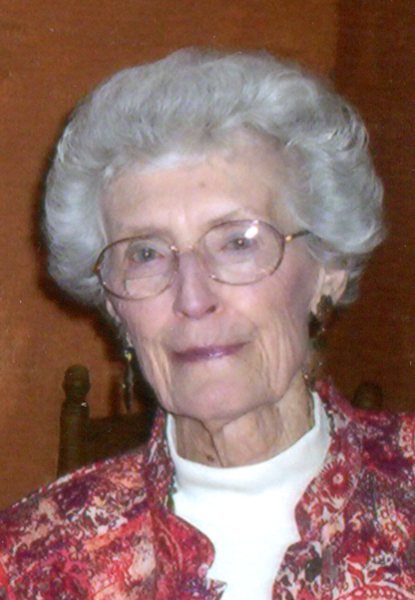 Betty M. Phelps, 96, passed away Apr. 17, 2016. Survived by daughter, Roxanne Padden; two grandchildren; and three great-grandchildren. Preceded in death by husband, Thomas F. 'Tom' Phelps; and son, John. Betty was born to George and Olive Mueller in Lincoln, Neb. on Nov. 8, 1919. She graduated with honors and a scholarship from Lincoln High in 1937. She then attended the University of Nebraska where she was a member of Phi, Beta Kappa. Betty graduated with a BA degree and honors in 1941. For two years, she was a Cryptanalyst Translator with the FBI in Washington, DC. It was at the FBI where she met her husband Tom and they were married on Sept. 20, 1943. Betty enjoyed Southwest History and Art. Her hobbies included collecting Western Art and reading. She was a member of PEO, the former Regional Planning Commission, was a trustee on the board of the Sangre de Cristo Art Center and a volunteer in their gift shop. Cremation, Montgomery & Steward Crematorium. Interment, 1:00 p.m. Saturday, Apr. 23, 2016, at Roselawn Cemetery immediately followed by a celebration of life at her home. In lieu of food and flowers, memorials may be made direct to Pueblo Animal Services, 4600 Eagleridge Place, Pueblo, CO 81008 or Cottey College, 1000 West Austin, Nevada, MO 64772. Online condolences, www.montgomerysteward.com