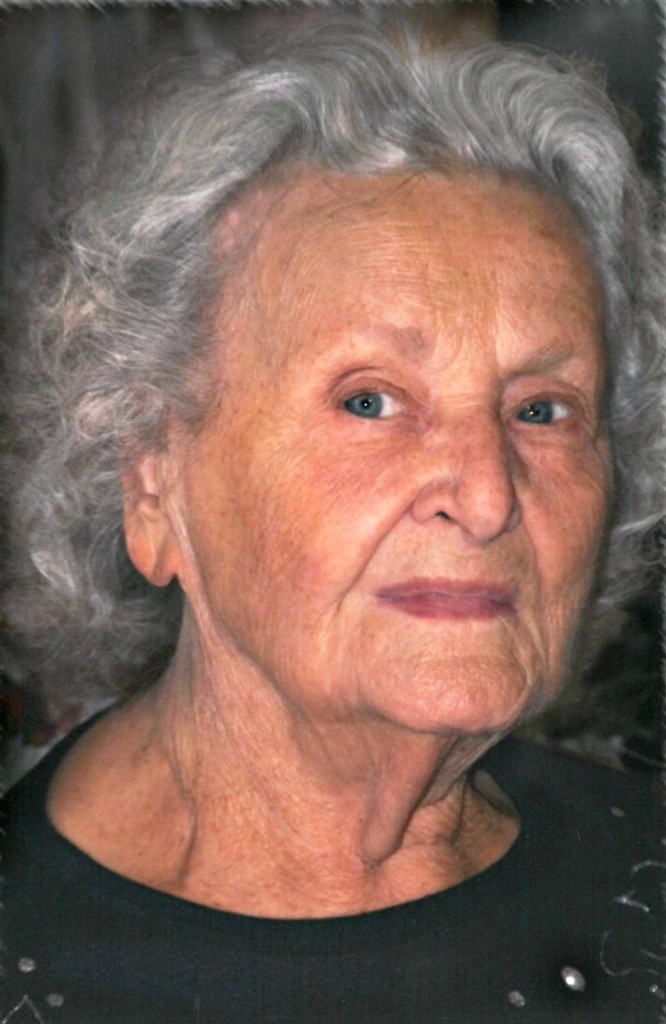 Bertie A. (Lawson) Duran of Pueblo was born on a misty morning in Maries County, Mo., to George and Nancy Lawson. She passed away peacefully on Friday, Aug. 16, 2019, at Sangre de Cristo Joni Fair Hospice House in Pueblo. Bertie spent most of her working career as a seamstress constructing jeep covers at the Pueblo Ordinance Depot and tents for the Pueblo Tent and Awning Company. She also worked for various home décor shops in Pueblo making custom draperies. Bertie's desire was always to be a caregiver to her family and those around her. She tirelessly took care of her husband, mother and sisters through illness in their later years. Preceded in death by her husband, M.G. Duran. Survived by six children, Gloria (Larry) Miller of Pueblo, Dona (Hoss) Tompkins of Manzanola, Colo., Carol (Tom - deceased) Law of Chandler, Ariz., Linda (Mike) Hudson of Pueblo, Sharon (Bud) Emory of Aptos, Calif. and David (Pam) Duran of Pueblo. Bertie was most proud of her 17 grandchildren, 36 great-grandchildren and nine great-great grandchildren. A private graveside service is planned at Imperial Memorial Gardens. In lieu of flowers, donations in her name may be made to Sangre de Cristo Joni Fair Hospice House, 1207 Pueblo Blvd. Way, Pueblo, CO 81005. Online condolences, www.montgomerysteward.com