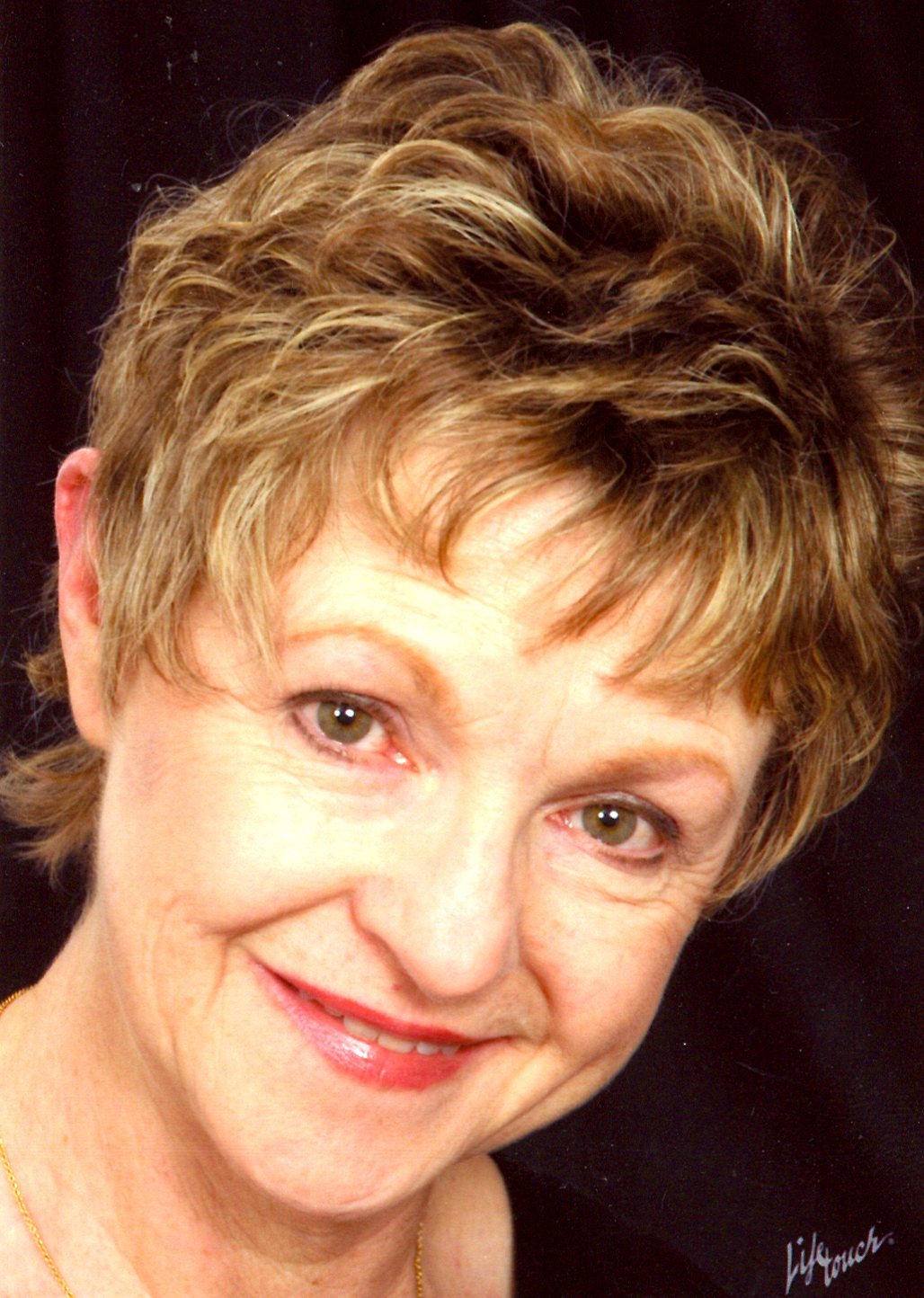 Barbara Ruth Geiser Beck, 66, passed with peace and grace on Sept. 28, 2016. Survived by daughter, Sharon and son, James, both of New York City; their father, J. Michael of Pueblo; her mother, Carol Geiser of Sun City West, Ariz.; sister, Bobbie Miller (Mark, Daniel, Grant) of Greeley; brother, Terry Geiser of Sun City, Ariz., and sister, LaVonne Trenary (Lee, Bruce, Jim, Cindy) of Deltona, Fla. Predeceased by her father, Robert Geiser; and mother-in-law, Marie Pike Beck. Known as 'Bunny' to her family, Barbara was born on July 27, 1950, to Carol and Robert Geiser in Greeley; she received degrees in organ and voice from Colorado University, Colorado State University, and the University of Northern Colorado. As a young woman, she moved to Pueblo where she continued her career in music and dedicated her life to her children, the arts, and teaching. She was an artist in residence at Colorado State University Pueblo where she taught applied and technical voice, as well as applied organ, and served as organist and music director at King of Kings Lutheran Church. Barbara was a very active member of the Pueblo arts community. She co-founded the Pueblo Children's Chorale, played and sang with the Pueblo Symphony Orchestra, music directed numerous opera scenes, musicals, and chamber operas, coached Broadway camps for summer festivals in the region, was an accompanist and member of the Pueblo Choral Society, and was a member of the Okolitza Tamburitzans community, in addition to participating in many other artistic communities and endeavors. Barbara will be remembered as a fiercely passionate woman whose greatest loves were her children, family, students, and the arts. She will be deeply missed by everyone whose life she touched. Viewing, 4 to 6 p.m. Monday in the Montgomery & Steward Chapel. Service, 2 p.m. Tuesday, Oct. 4, 2016, at King of Kings Lutheran Church, 2561 Vinewood Ln. The family wishes to thank the community for their huge outpouring of love and support. Donations may be made in care of Montgomery & Steward Funeral Directors, 1317 N. Main St., Pueblo, CO 81003 for the Barbara Beck Memorial Scholarship in Voice. Online condolences, www.montgomerysteward.com