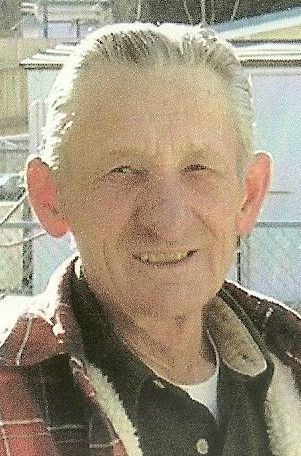 Arthur 'Art' Purkett, 88, passed away Aug. 8, 2015. Preceded in death by his wife, Ann Purkett; daughter, Sandra Purkett; mother and father, Helen and Joseph Purkett; mother- and father-in-law, Sylvia and Carlo Martellaro; sisters, Irene Lamb, Loretta Pitson and Helen Brady. Art is survived by his children, Janice (Vic) Alfonso, Greg (Debra) Purkett and Cheryl (Jim) Olds; numerous nieces and nephews, grandchildren and great-grandchildren. Greg Alfonso was very special to him also as were his many wonderful neighbors and friends who looked after him and watched out for him. Art was born in February 1927, to Helen and Joseph Purkett. He served in the U.S. Navy aboard the USS Houston during WWII. After being honorably discharged from the Navy he was employed by CF&I Steel and later formed a successful construction company, building numerous homes and commercial buildings throughout Colorado. Art enjoyed fishing, caring for his home, his beautiful yard and incredible rose garden. The highlight of his week was attending weekly Mass at 3PM every Saturday at St. Mary's. He was a devoted father to his children and husband to his wife Ann, they celebrated 55 years of marriage before her passing in 2003. Art's family would like to acknowledge the wonderful care he received at Joni Fair Hospice House (Sangre de Cristo Hospice), St. Mary Corwin Hospital and the compassionate care and concern from Dr. Christopher Vialpando. At his request, there will be no viewing. Funeral Mass, 10 a.m. Wednesday, August 12, 2015, at St. Mary Help of Christians Church, 217 E. Mesa, with Father Ben Bacino as celebrant. In lieu of food or flowers, the family respectfully requests donations be made to Joni Fair Hospice House, 1107 Pueblo Blvd. Way, Pueblo, CO 81005 or St. Mary's Catholic Church, 217 E. Mesa, Pueblo, CO 81006, in memory of Art. Online condolences, www.montgomerysteward.com