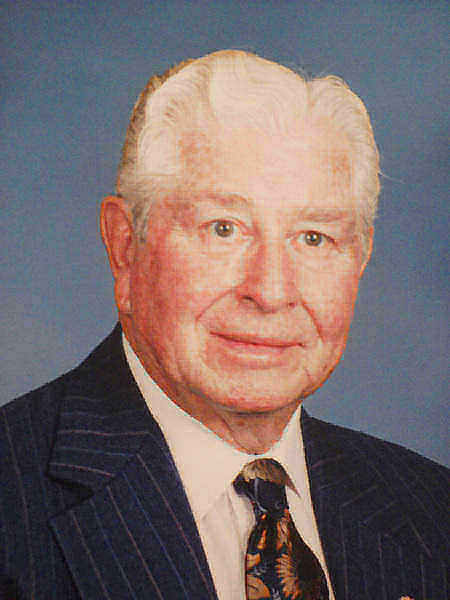 Arthur John Gottbehuet 12/1/1926 – 11/1/2010. Art was born to Claude and Ellen Gottbehuet on 12/1/1926 in Pueblo, CO. He joined the Navy and served in the Pacific Theatre during World War II. After his return from active duty, Art was employed at the CF&I Steel Mill. He married Norma Jean Chappell and started a family. Art & Norma had three sons, Larry, Daniel and Mark. Art was in the Navy Reserves during that time and was called back to active duty for the Korean War. His rank in the Navy was Boatswains Mate, First Class. He completed 30 years of service in the Navy Reserves and was a member of the VFW. He was proud of his service in the Military and was very proud of his grandson, Travis, who is currently serving his second tour overseas. Upon his return from Korea, he began working with the Pueblo Fire Dept. where he worked for 23 years. He loved his cigars and polka and life. Art is survived by his sons, Larry, Daniel & Mark, grandchildren, and great grandchildren. He was preceded in death by his parents and sisters, Kay and Mildred. There will not be a service. Online condolences, MontgomerySteward.com