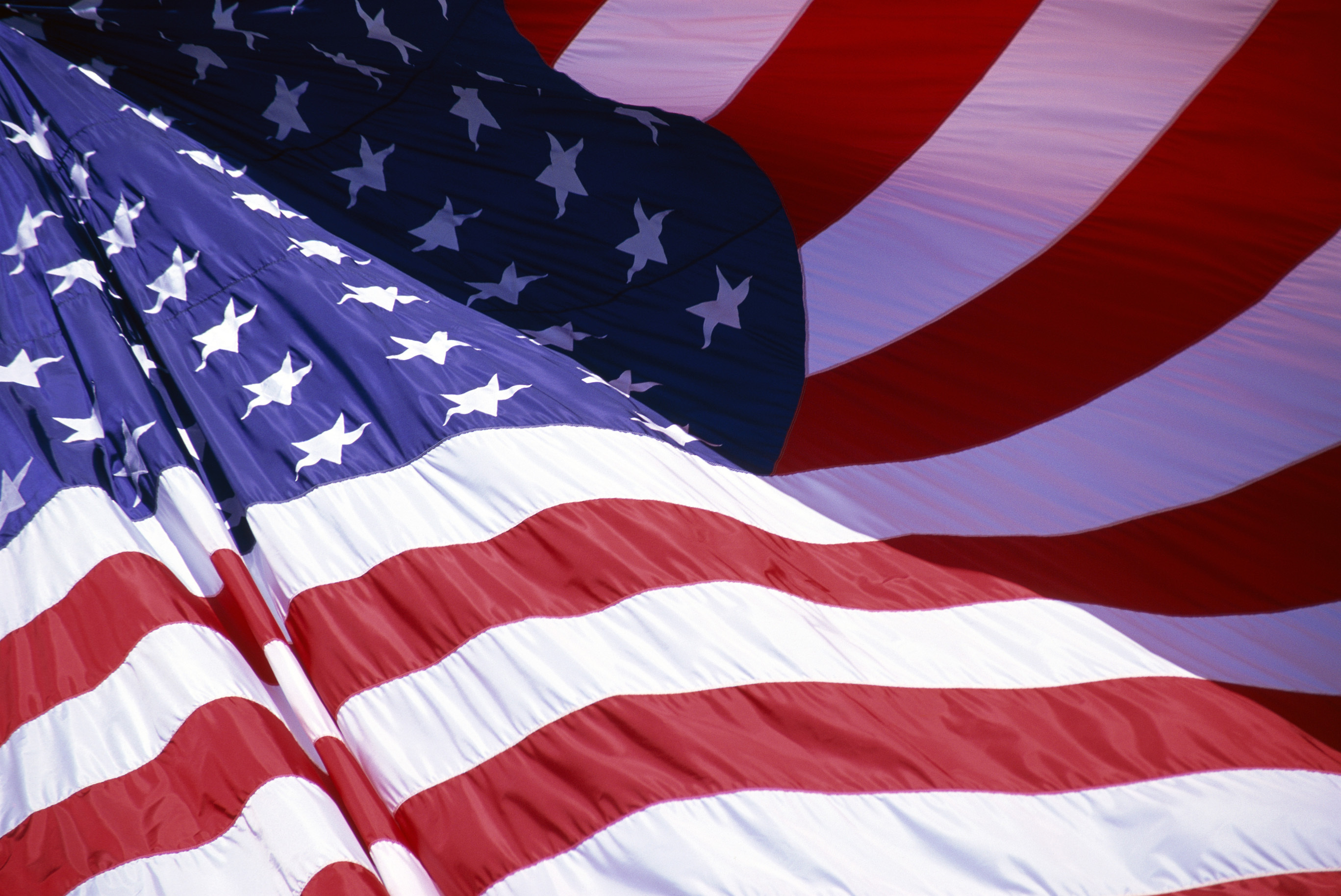 Anton 'Tony' Oechsle Jan. 22, 1930 - Jan. 19, 2015 Anton (Tony) Oechsle, 84, of Venice, Fla., passed away January 19, 2015, after a courageous battle with lymphoma. Tony was born to Anton and Emma Oechsle on January 22, 1930, and raised in Pueblo, Colorado. He attended the University of Colorado, received a degree in business and returned to earn a degree in physics after serving for two years in the U.S. Army. After college, Tony was employed as a Patent Examiner with the U.S. Patent and Trademark Office, where he worked for over thirty years specializing in toys, games, and puzzles. In 1960, he married Peggy Love of Winston-Salem, North Carolina and together they raised three children before retiring to Venice in 1989. After Peggy's passing, Tony married his loving wife, Mildred Wood in 2004. Tony was an accomplished tennis player well into his eighties, an avid reader who took great pride in maintaining his neighborhood's book exchange, and a world traveler. He will be remembered by the many who loved him for his curious and analytical mind, his wry sense of humor, and, above all, his kindness to others. Tony is survived by his wife, Mildred, his daughter, Teri Frankiewicz of Arlington Heights, Illinois, sons, Michael of Hillsborough, North Carolina and Jonathan of Cary, North Carolina, his brother, John (Inge) of Pueblo, Colorado, and six grandchildren. At Tony's request, no funeral service will be held; however, there will be a gathering of friends and family in his honor on a date to be announced. In lieu of flowers, memorials may be made in Tony's name to Tidewell Hospice (www.tidewellhospice.org) or the Death with Dignity National Center www.deathwithdignity.org