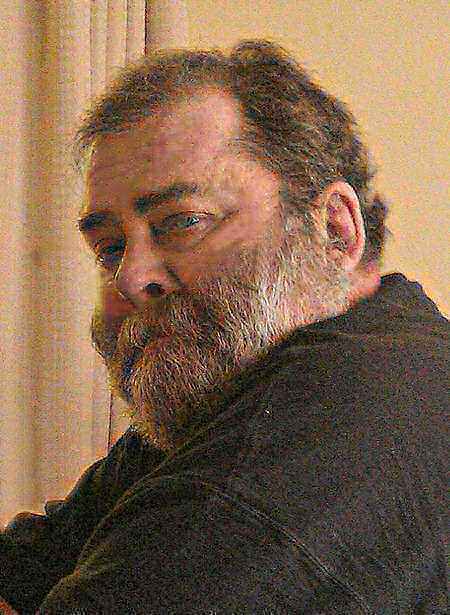 Andrew 'Andy' John Jones, 59, joined the Lord on Aug. 26, 2013. Survived by his wife of 22 years, Rella Jones; daughter, Andrea Jones; sons, Eric, Dustin and Robert Jones; and mother, Anita Jones. Preceded in death by his father, Jay Jones. He was born to Anita Mae (Harvey) and Jay Jones on Sept. 22, 1953, in Pueblo, Colo. After dedicating 40+ years to Quest, he retired in 2010. An avid hunter in his younger years, he also enjoyed spending time with the horses and cheering on his wife and daughter in horse shows. He will be deeply missed, but we will meet again. There will be no visitation. Cremation, Montgomery & Steward Crematorium. Memorial service, 2 p.m. Monday, Sept. 2, 2013, at Montgomery & Steward Funeral Home. Online condolences, www.montgomerysteward.com