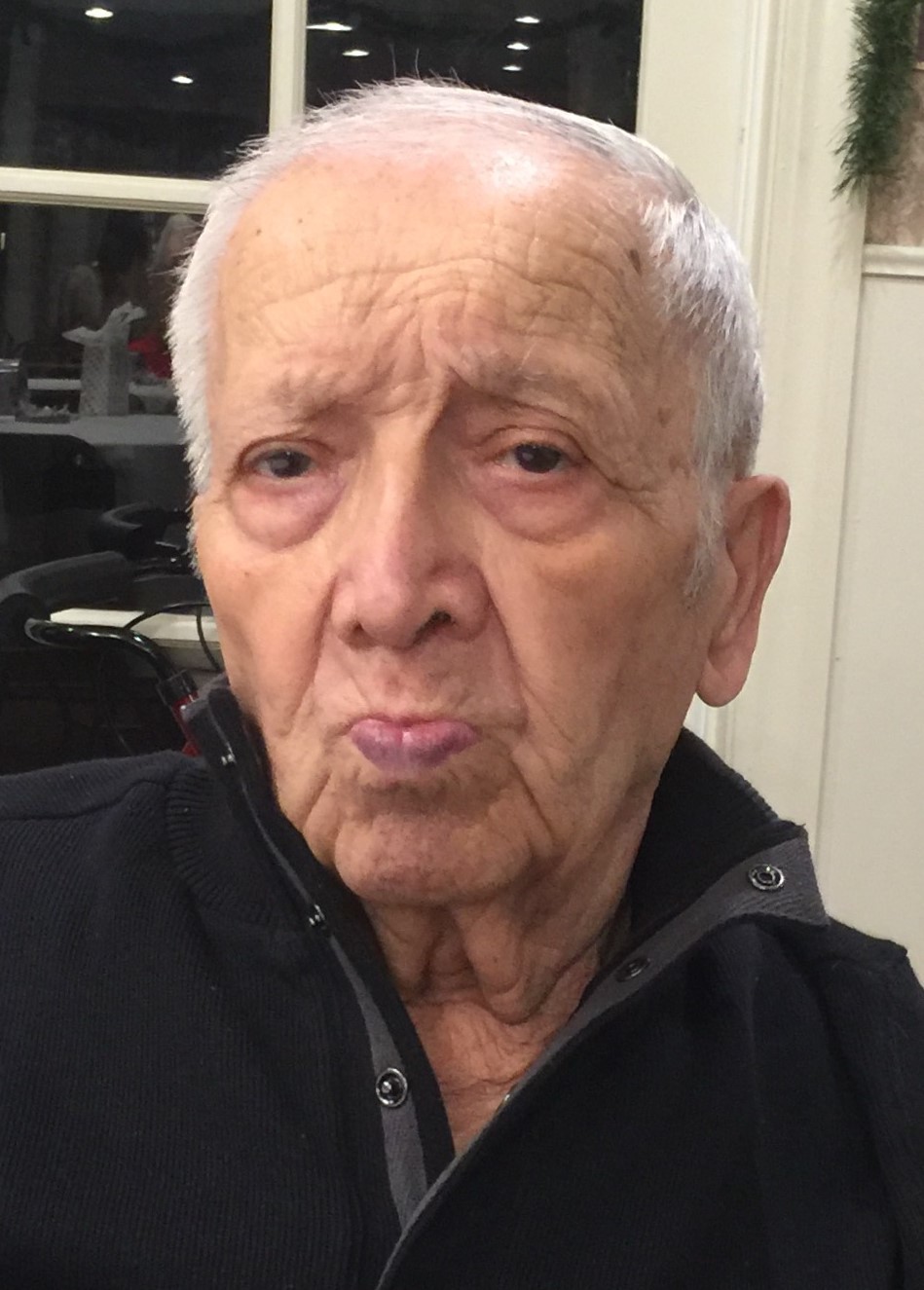 ALFRED MILTON WATSON, 86 December 6, 1929 - August 31, 2016 Alfred 'Al' Milton Watson, 86, of Pueblo, Colorado, passed away, Wednesday, August 31, 2016. A celebration of life service will be held at 10:00 am, Tuesday, September 6th, at Montgomery Steward Funeral Home, 1317 N Main Street, Pueblo, Colorado 81003. Deacon Marco Vegas will be officiating. Cemetery Services will follow at Mountain View Cemetery in Pueblo, Colorado. Alfred was born December 6, 1929, in Trinidad, Colorado to Manuel and Antonia (Martinez) Watson. He graduated from Trinidad High School in 1948. On November 17, 1950, he married Margaret Abeyta in Trinidad. Alfred was employed as a Crane Operator for the former Colorado Fuel & Iron, until 1985, at which time he retired. Alfred was a natural artist and quoted in his high school annual, 'A world of art is a world of dreams.' He enjoyed drawing caricatures of his children and grandchildren spontaneously, and had a very funny sense of humor. He always wanted to make his friends and family feel good and laugh. He loved listening to music by Dire Straits, Janis Joplin, Louis Armstrong, and Mongo Jerry, the Beatles and more. He had a knack for whistling beautifully along to his favorite songs, and he was very animated when doing so. Alfred loved his former pets, Minnie and Pennie, and most recently, the love of his life, Rosie. He treated his pets like children and wanted to make sure they were always safe and comfortable. Alfred loved his children and grandchildren. Every grandchild learned at an early age that it was fun and funny to sit on their grandpa Watson's lap so he could sing and bounce them endlessly. Alfred is survived by his children, Roberta Donnell (Dan); Jeanne Lucero (Henry); Gary Watson (Laura); Myra Robb (Scott); Annette Coss (Doug); 18 grandchildren and three great-grandchildren, his brother, OJ Watson (Aileen) from Manhattan Beach, CA and his sister, Barbara Daveline, Pueblo as well as numerous nieces and nephews. He was preceded in death by his parents, Manuel and Antonia Watson, his wife, Margaret Abeyta Watson in 2015, his son, William Watson in 2013, his son, Jeffrey Watson in 2014, and his brother Conrad Watson in 2011.