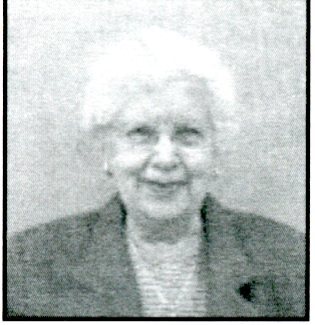 Agnes Matern King, born in Rocky Ford CO on Nov 25, 1928 died on July 16, 2015 at the Joni Fair Hospice House in Pueblo CO. Her ashes were buried at the Fairview Cemetery in LaJunta CO on August 8, 2015. She is next to her father, Leo Matern, her mother, Anna Doyle Matern, brother, John Matern and sister, Catherine Marie Matern who all preceded her in death. Agnes moved to Pueblo after retiring from a 30 year career with Sears in Enid OK. She enjoyed volunteering her time with Sangre de Cristo Hospice Program and the Assistance League of Pueblo. She is survived by her loving children, Sandra King from Carson City NV, Joseph King from Pagosa Springs CO and Roy King from The Woodlands TX.