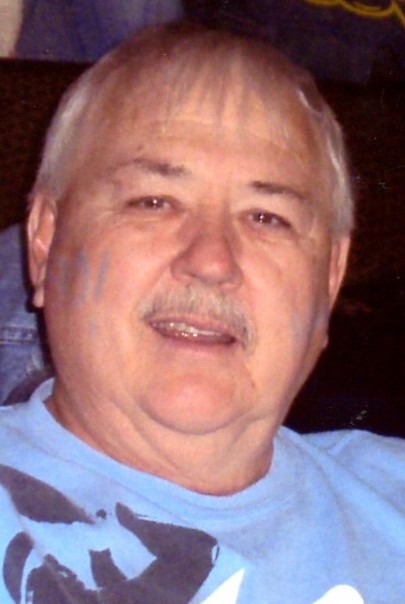 Wallace, Terry
It is with great sadness that the family of Terry Wallace announces his passing on September 12, 2018, at the age of 73 years. Terry will be lovingly remembered by his wife of 51 years, Mabel and his children, Terresa (Matthew) , Billy (Stacey). Terry will also be fondly remembered by his eleven grandchildren, Dakota, Nick, Zack, Christian, Faith, Zander, Cayman, Madison, Bennett, Dean and William, and by his sister Linda.

An amazing self-taught golfer, Terry was in the Air Force like his father before him for four years, and eventually provided for his family as a welder working at Colorado Interstate Gas. Terry loved sports, and shared that love with his best friend and the love of his life Mabel.

Terry watched the Broncos and the Rockies with his wife, fly-fished, and raised a large family right here in Pueblo, Colorado. ‘Anywhere Terry went, he was loved, and would share a laugh with everyone he knew,’ said his wife of 51 years. In addition to fishing and golfing Terry loved to travel and shared that love with his entire family. Frequently taking his family to many places to include New York, Hawaii, California, Mexico. He believed in building memories with family. During his last vacation to Oregon in 2017 sitting on the back porch of his mother’s house before she passed, Terry watched his many grandchildren playing in the yard his wife next to him, and the rest of his family caught up in various tasks he simply said ‘It doesn’t get better than this.’

Terry was a wonderful man that was loved, is missed, and will always be cherished. Terry was, an amazing husband, father, grandfather, and golfer. He shared his life by doing and not telling (some would say he did his fair share of that as well). As we put him to rest, we buried only his body. His spirit, his soul, his amazing ability to give is still with it. It lives on in the stories people are sharing of how he touched their lives, in the love that is visible in the eyes of family and friends. Things will never be the same — but the world is better for the years Terry Wallace lived.